Milk that is considered just as a category of drink by the world, for us Indians, it is no less than a necessity. For Indians, life starts with mother’s milk and life ends with a cup of tea, which is made up of milk. About 63% of animal protein diet for Indians comes from dairy products.

Everyone knows that cow is a domestic animal and it provides us with milk. But most of you do not know some really interesting facts about the Indian Native Cows, which every Indian should have knowledge of. We at this platform take an opportunity to share with you a totally unique experience about the interesting traits of the Indian Native Cow – Bos Indicus. Having read this article, you would actually visualize each and every point in this article, when you come across a Bos Indicus origin cow.

India had access to such a great resource in the form of cows for ages. However, we could not use them effectively in curing diseases and were tuned to the high-end chemically sound medicines having a lot of side effects. Let us use our traditional Vedic practice to cure our weaknesses to improve our wellbeing and lead our life in a healthy manner.

You may shop the pure cow based products at cowkart 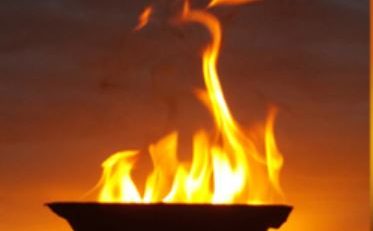 Agnihotra is a ritualistic practice from the ancient Ayurveda Shastra It is a procedure of cleansing the climate through... read more 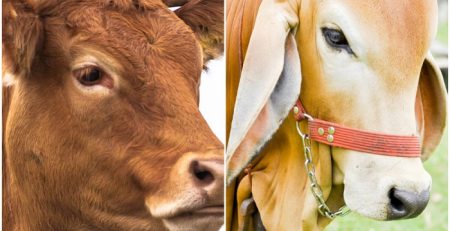 Historically, how were Indians consuming cow milk? Before the cow was a figure of politics and nation-wide vote bank, it... read more 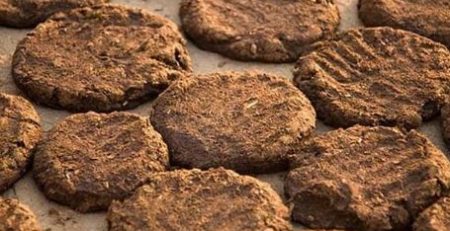 7 Important uses of Cow Dung Cakes in the Indian Context

Cow dung cake is a traditional ayurvedic composition in India. America has been the broader exporting market for India.... read more 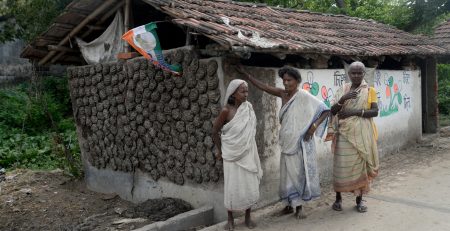 Cow dung is the indigestible material released from a cow. Indeed, wastages and dung is not a favorite subject... read more 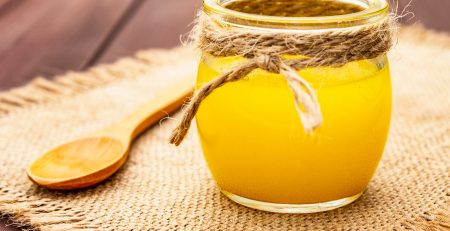 Unknown Benefits of A2 Ghee