What is Ghee Ayurveda 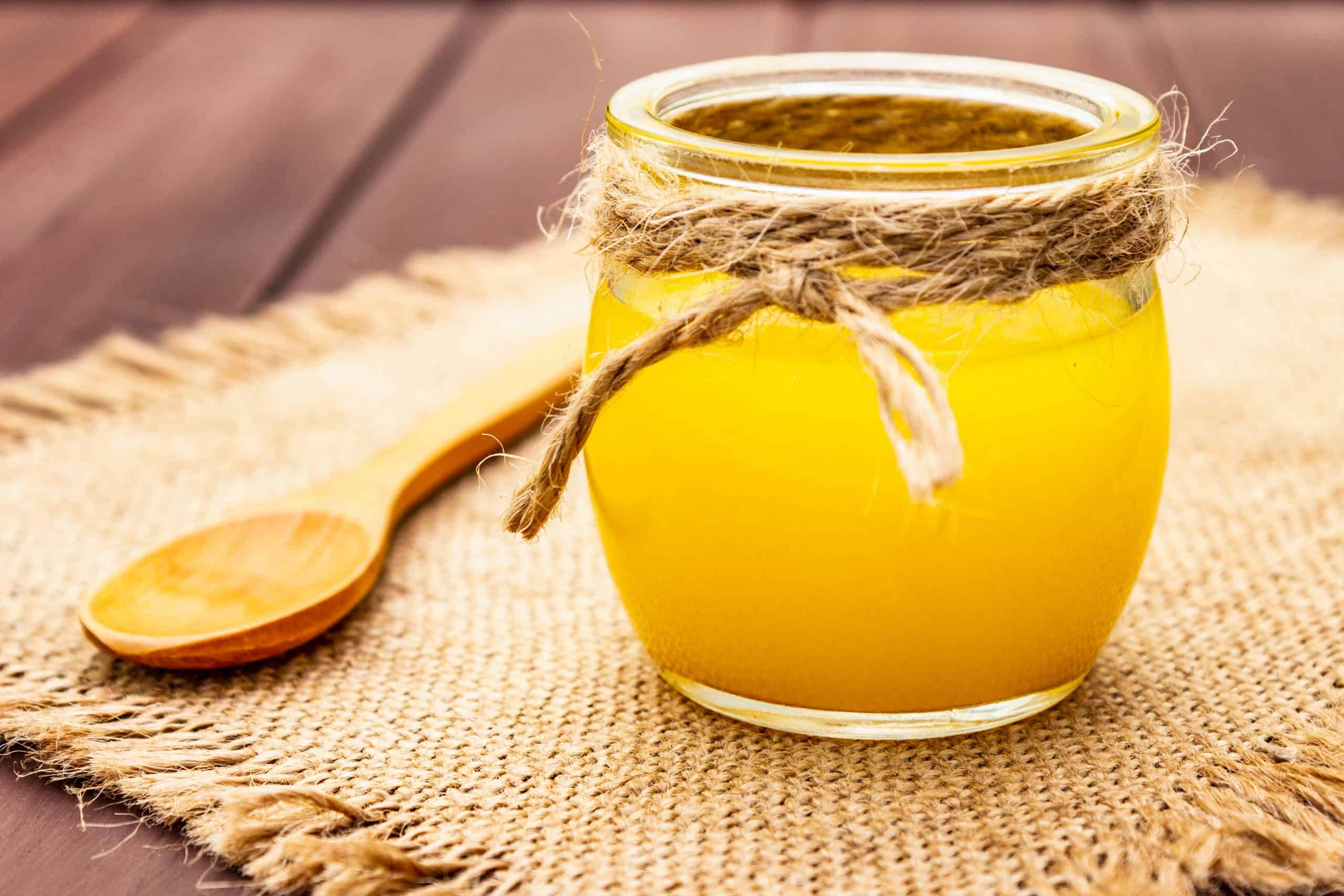 What is Ghee Ayurveda

We are sharing you some of the hidden or missed secrets of ghee prescribed in Charika Samitha- An ayurvedic text documented before 400 BCE.

Cow Ghee (A2 Ghee) is called an elixir of life because of its enormous health benefits and its medicinal properties that heal all the seven major tissues of the body (which Ayurveda refers as Dhatu)
The ancient texts of Ayurveda Charaka Samitha which was written between 200 – 400 BC suggest consuming ghee not just to enhance the taste but also as a medicine. (In Sanskrit, Charaka means wanderer and Samitha meaning Physicians).

The ghee suggested in these texts refers to the Indigenous A2 Cow Ghee prepared using bilona method considering the scientific fact that it contains A2 Beta casein unlike Jersey or HF Cattle bread milk which contains A1 Beta Casin.
We shall discuss the A1 and A2 Beta casein and other scientific benefits in a moment.

Now, coming back to the topic of ghee. Ayurveda prescribes consumption of ghee based on different ailments.

So, how to consume ghee that helps to cure your ailments naturally?

Charaka Samitha prescribes the consumption of ghee in five different ways for it to work as a natural medicine..
Below are the aliments and process:
1) The First Category of illness: Below navel part of your stomach- These include piles, fistula, women menstrual cycle and joint pains in the leg.

It is suggested that one consumes 1-2 teaspoons of cow ghee before food in hot water.

3) The third category of illness: Circulatory Issues- These are the issues that are across your body. Example Blood pressure, cardiovascular disorder.
One should have 1-2 teaspoons of ghee after morning breakfast or after lunch (post food consumption)

4) The fourth category of illness: Breathing related problems like asthma, bronchitis, and dry cough.
Consume ghee in a traditional process mixing with food.

5) Finally the fifth category of illness: Udaanvayu disorders- In Ayurveda, it refers to disorders above the neck like ENT and any kind of brain-related issues like depression, sleeping disorders, stress, and anxiety.

1-2 spoons of ghee before going to bed in the night with hot water.

Ayurveda stresses on consuming ghee with hot water based on illness/category. In the above case category 1, 3 and 5 must be consumed with hot water.

The Nasya therapy is backed by the study that nose as the only doorway to the brain and considering the fact that ghee is the best lipid that could reach the brain cells crossing the BBB-Blood Brain Barrier.

Ayurveda also talks about the important herbs that can be used along with ghee that enhance the power of natural medicine. Ghee is also referred to as the elixir of life because it not only contains powerful healing properties but also has the ability to increase the strength of herbs when concocted with ghee.
Since ghee is considered a natural food it could be consumed even if you are on medication.

Now let us look at the silent benefits of A2 Ghee:
• It enhances memory and reduces stress.
• Improves skin health.
• Boosts immunity and bone health.

Few myths of ghee to decode…

• The A2 ghee does not cause obesity since it melts inside the body temperature. The same is not the case with A1 milk ghee of Holstein Friesian and Jersey cow. 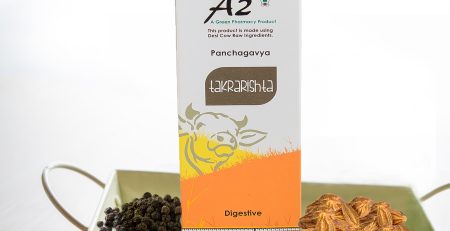 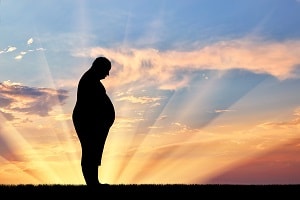 Cow urine has always been popular in rural India, Myanmar, & Nigeria as a medicine from time immemorial. These... read more 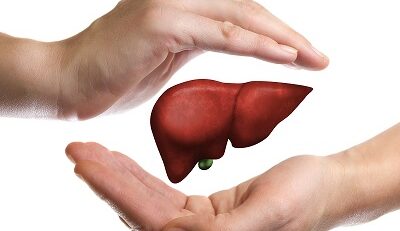 Overview We need to know the role of the liver in our body for a better understanding of why we... read more 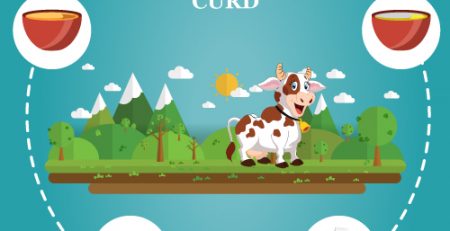 Panchagavya is one of the oldest documentations available for sustainable agriculture and wellbeing for human beings. Panchagvaya is also called... read more 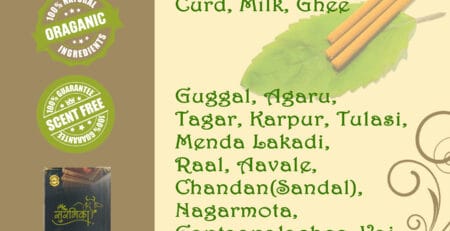 Demand for Guggal agarbatti is on the rise. You can find them in your neighborhood shops, boutique stores promoting... read more 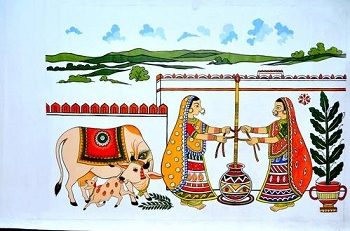 The Rarity And Importance Of Desi Ghee In India

A2 is a unique type of protein that is found in the milk of rare cow breeds. Indian cows... read more 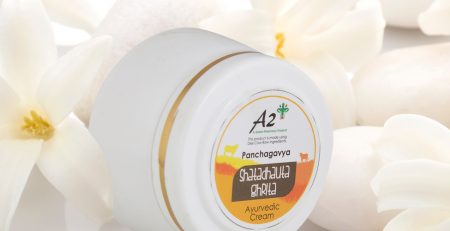 Researchers have proved that cow urine is antibacterial, antifungal, anti-inflammatory, and antiviral. In any case, the benefits of Gomutra... read more 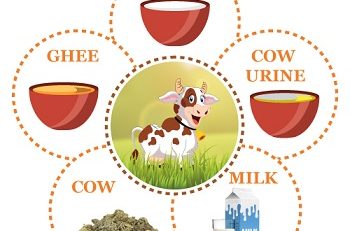 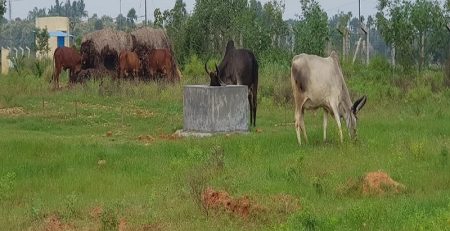 Why is the pure A2 Ghee costlier than the regular ghee

Let us understand the importance of A2 ghee before we understand why it is priced high. Several researches have concluded... read more